VDMA Agricultural Machinery Association. The board of the industry
organisation elected the 55-year-old managing director of Lemken GmbH & Co.

KG unanimously as successor to Christian Dreyer, who did not run for the
chairmanship after a successful four-year term of office, but will continue to be
represented in the association’s presidium.
Dreyer made the association more political
“I am very pleased to be able to continue the successful work of my
predecessor seamlessly and to be able to help shaping the future of the
agribusiness together with all members”, said van der Ley after his election.
Christian Dreyer’s factual and dialogue-oriented management style has
contributed to the fact that many major issues have been addressed at the right
time. “Whether digitalisation, internationalisation or climate protection – the task
I am taking on is in excellent shape,” emphasised the new chairman.
It is undisputed in industry circles that the branch became noticeably more
political during Dreyer’s term of office. For example, the association has
significantly intensified contacts with political Berlin and Brussels on the basis of
numerous projects and networking formats. “The key tasks of our industry can
only be solved in accordance with politics and the public,” summarised Anthony
van der Ley.
Board of Directors ready to go
Among the newly elected are also the deputies van der Leys: Christian Dreyer,
managing director of Amazonen-Werke H. Dreyer GmbH & Co. KG, and Dr.
Heribert Reiter, Vice President Engineering Tractors Global of the AGCO
Corporation. 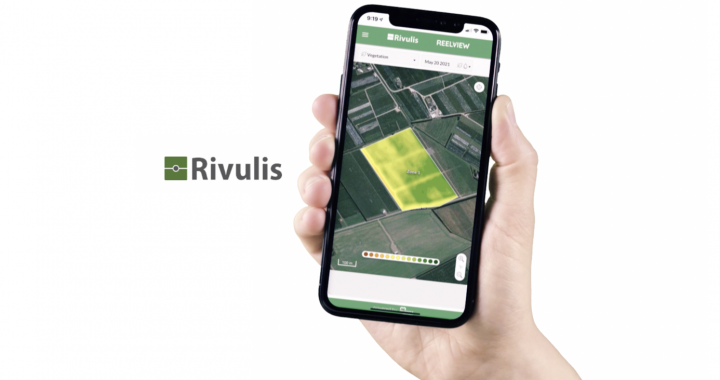 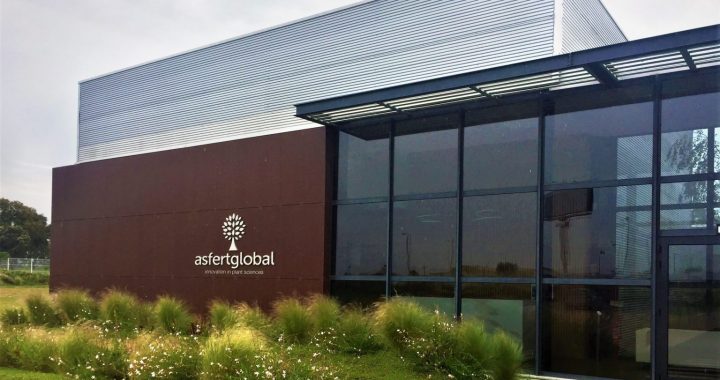 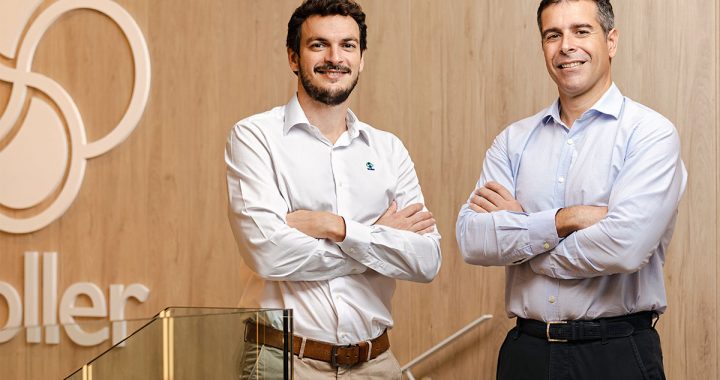 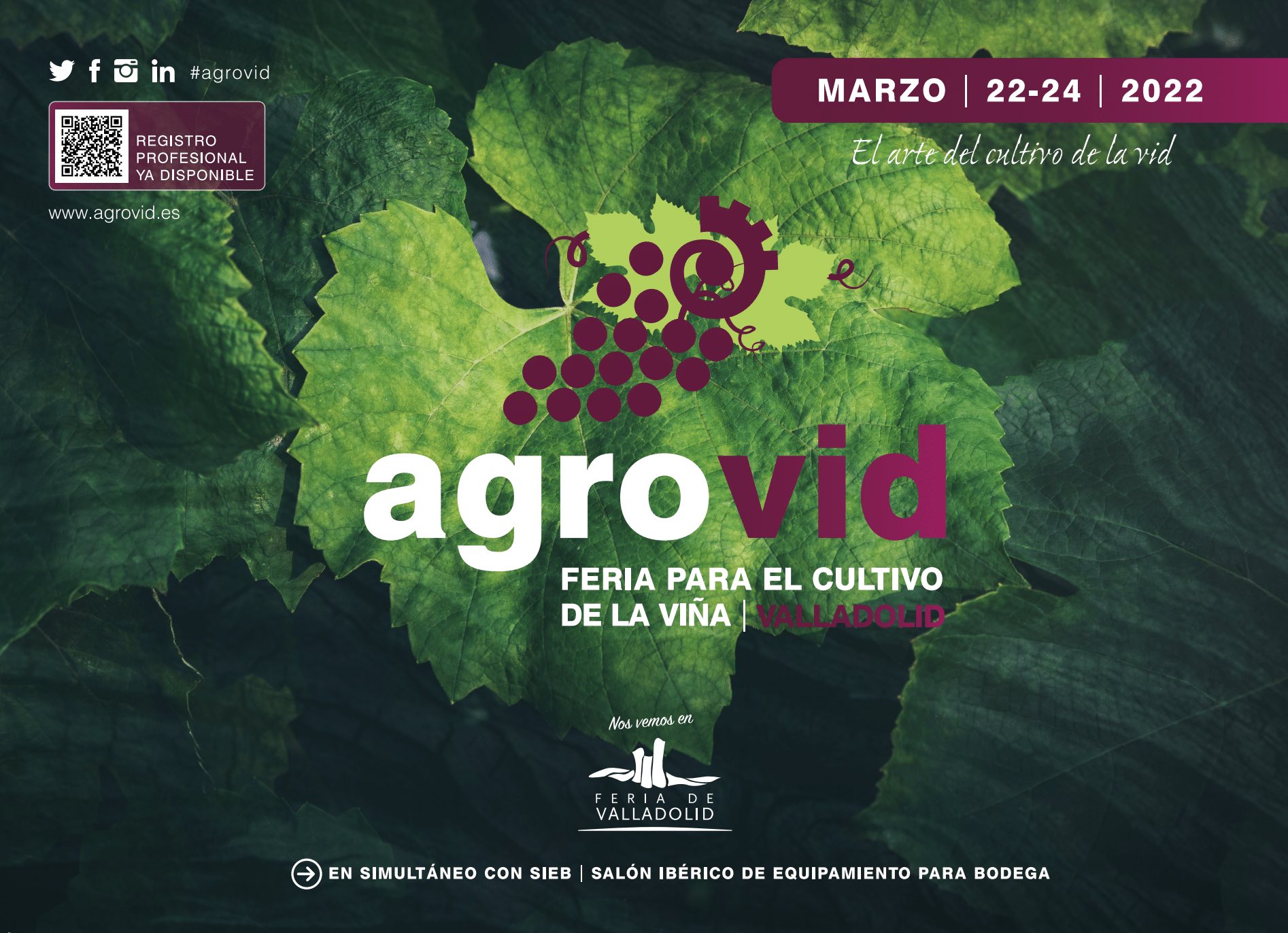 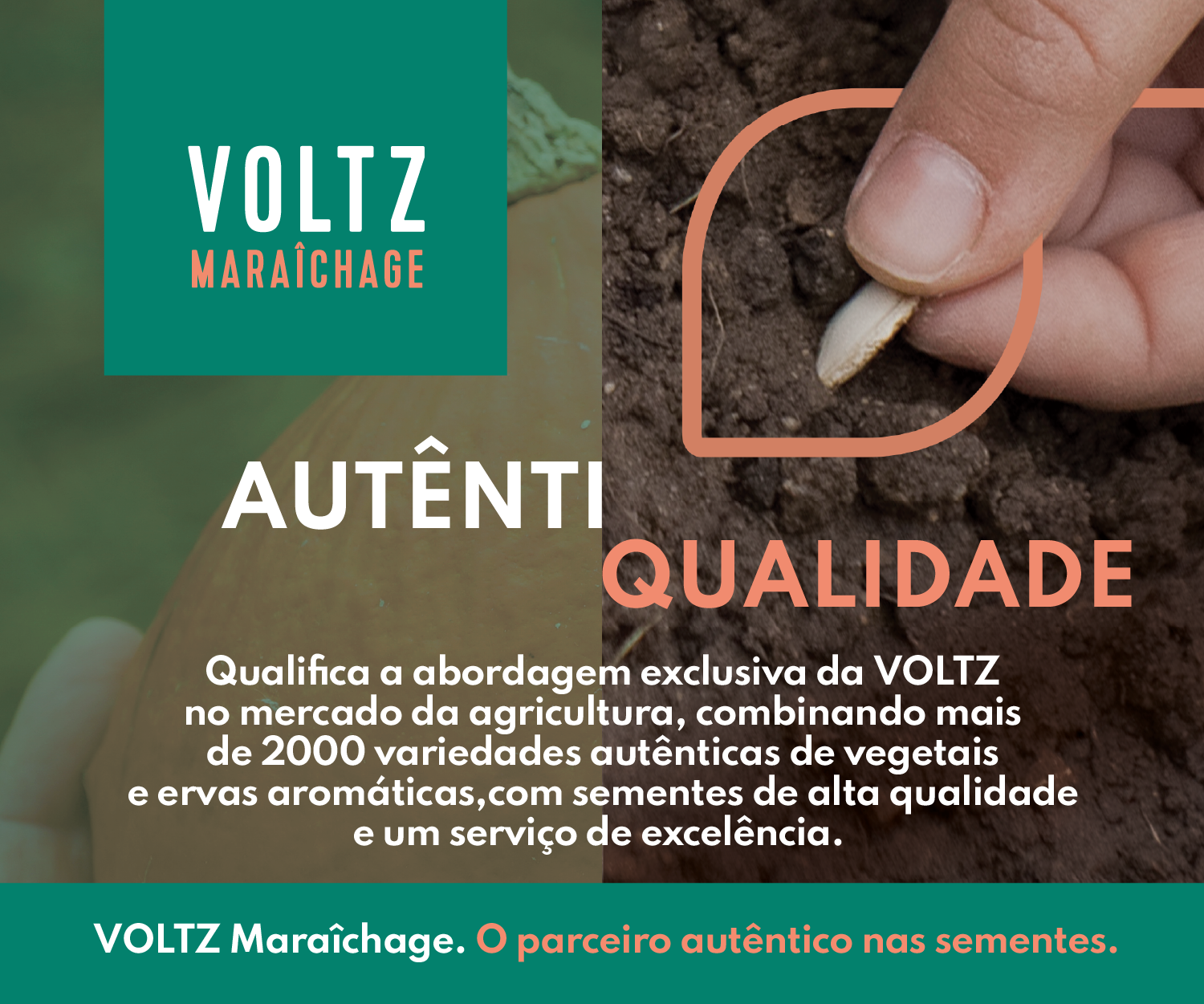 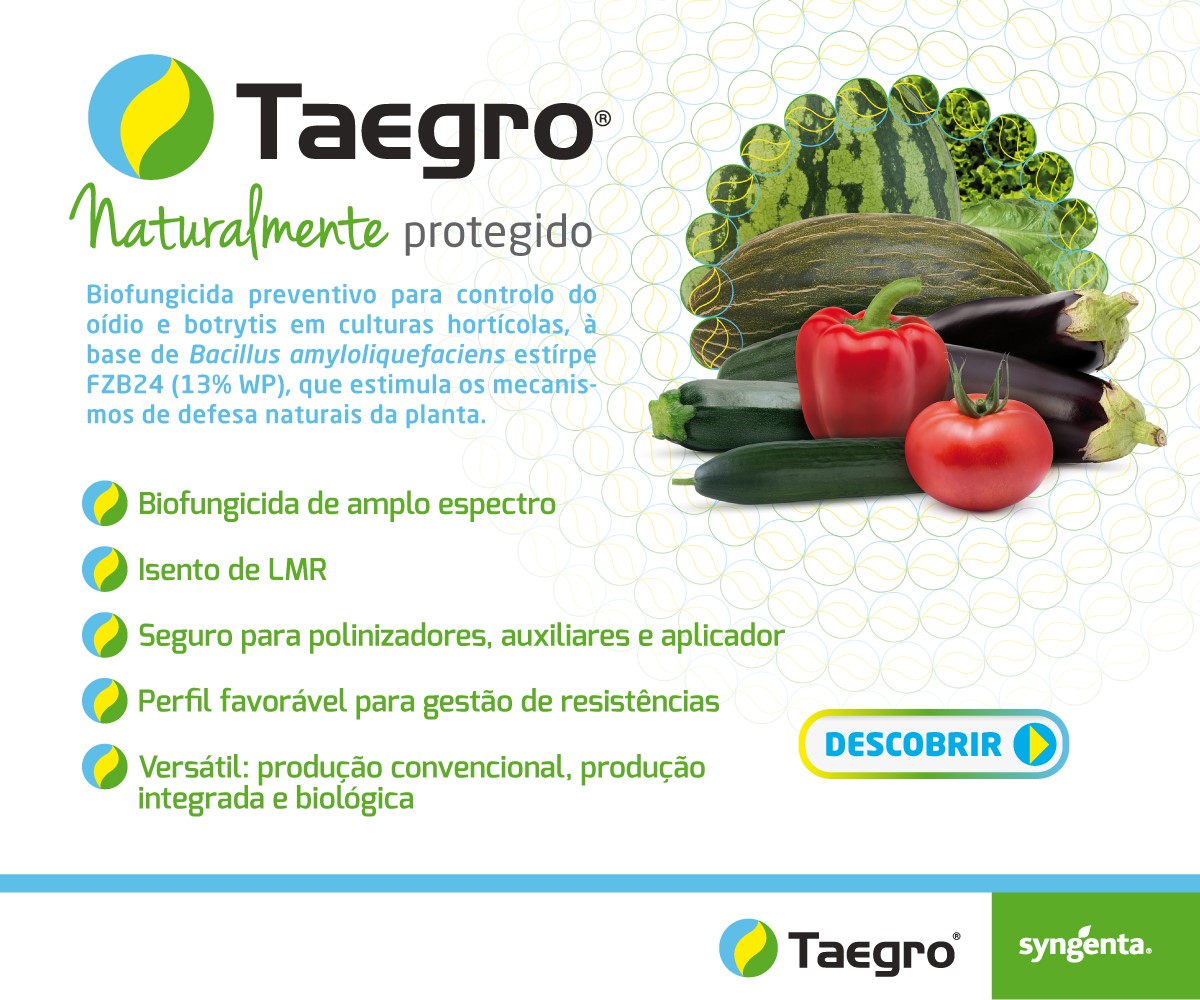 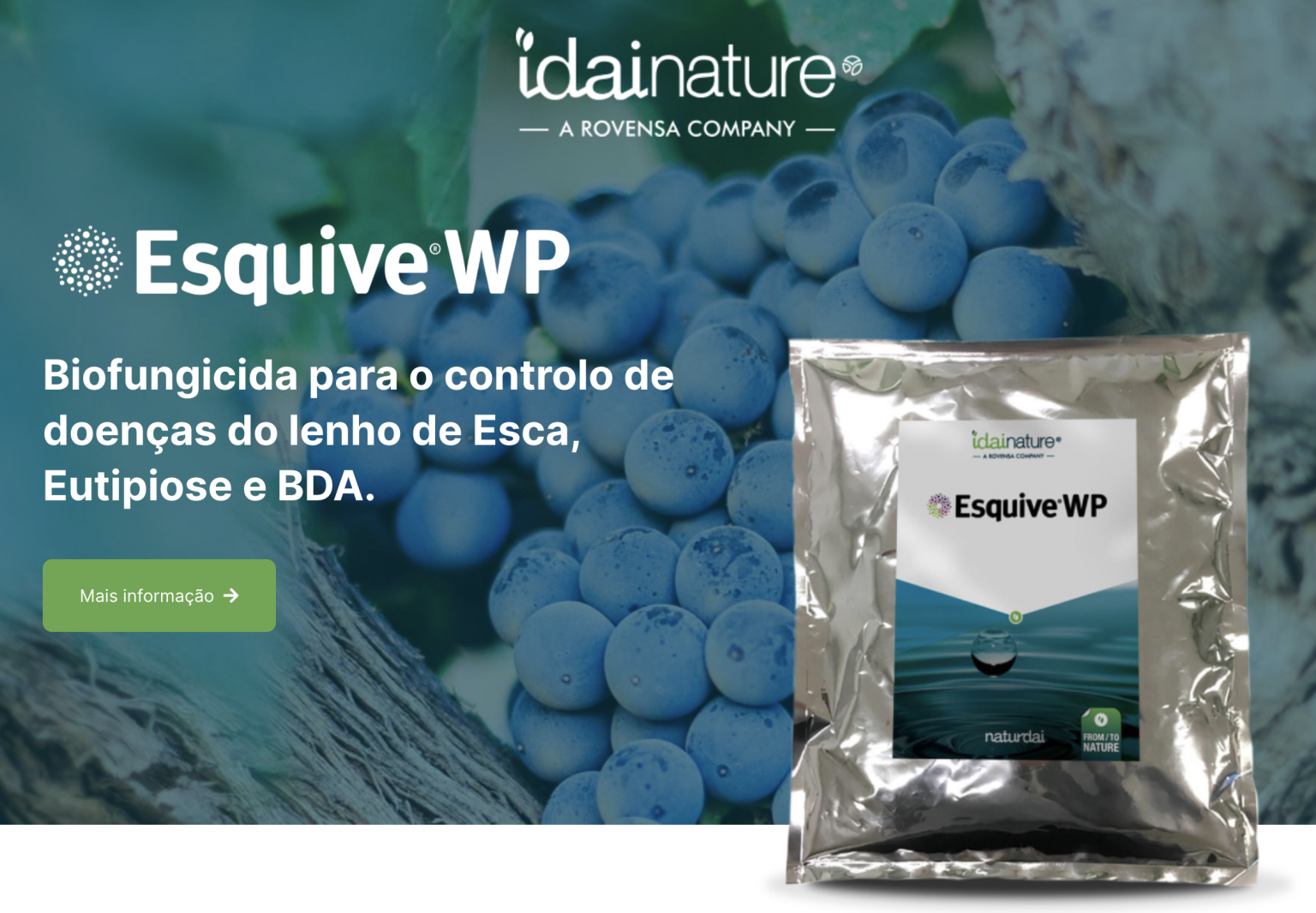 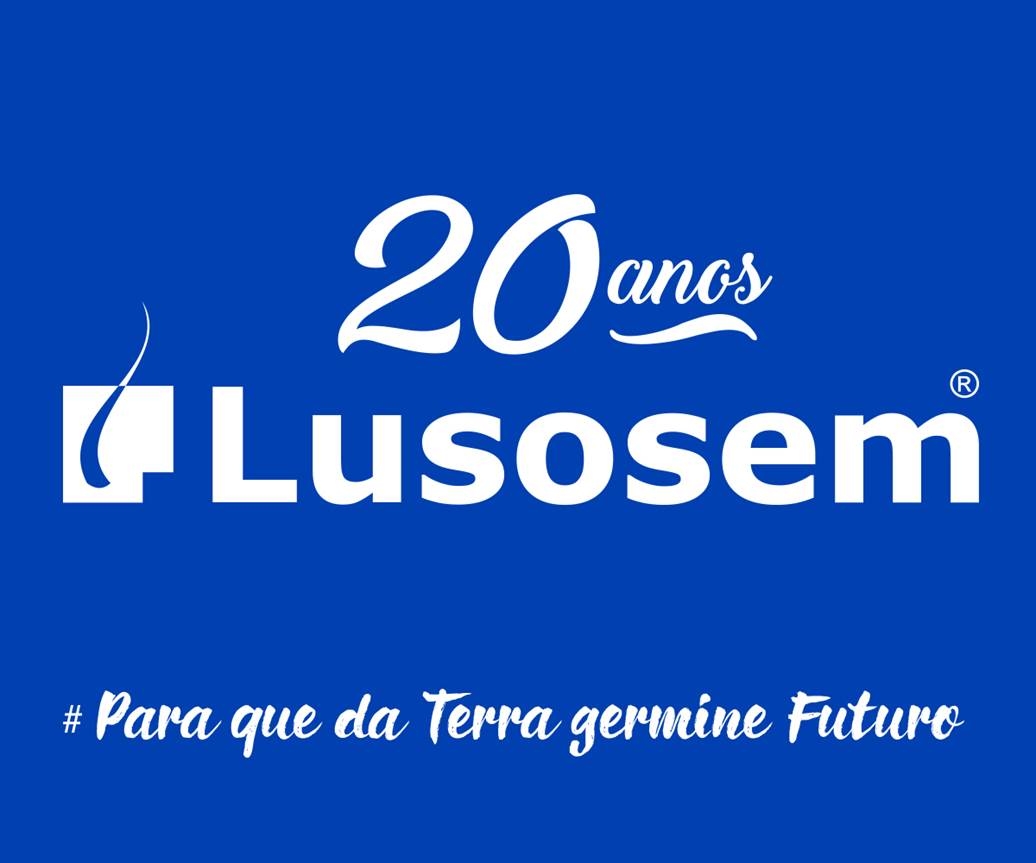 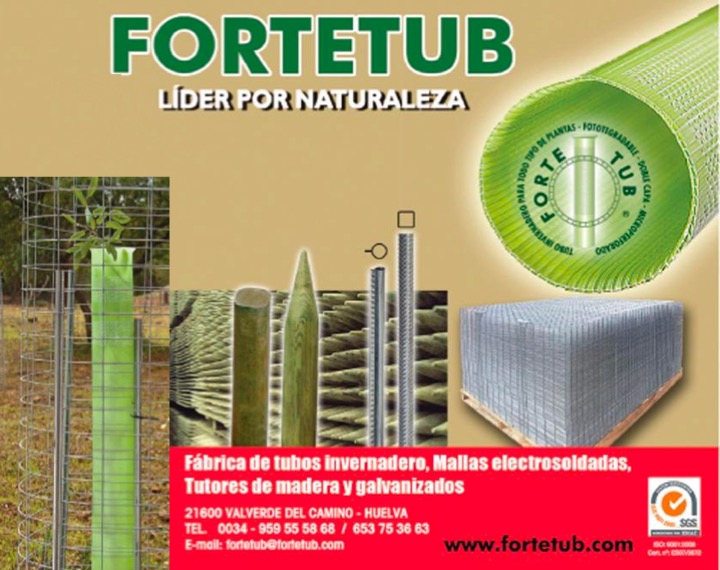 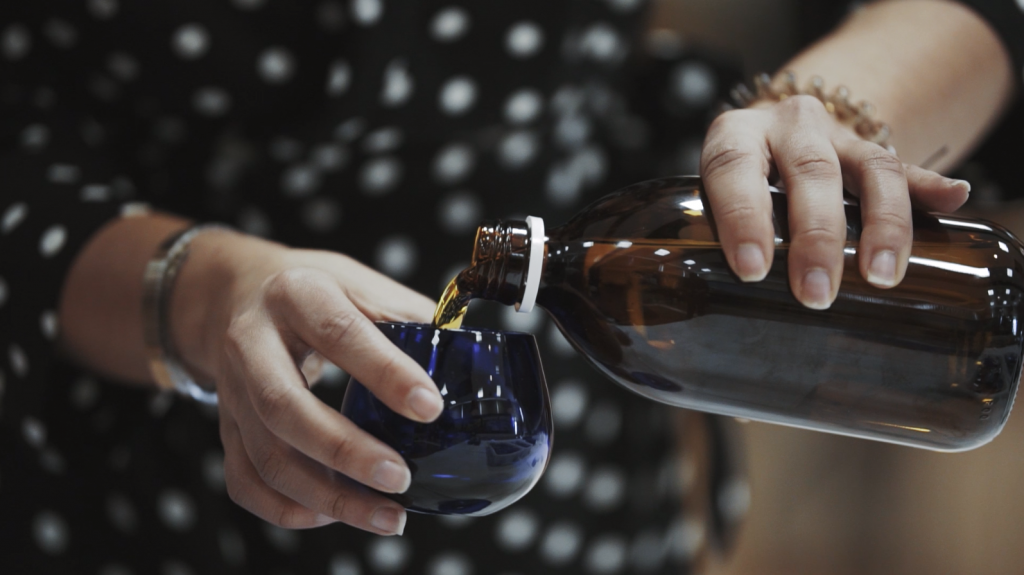 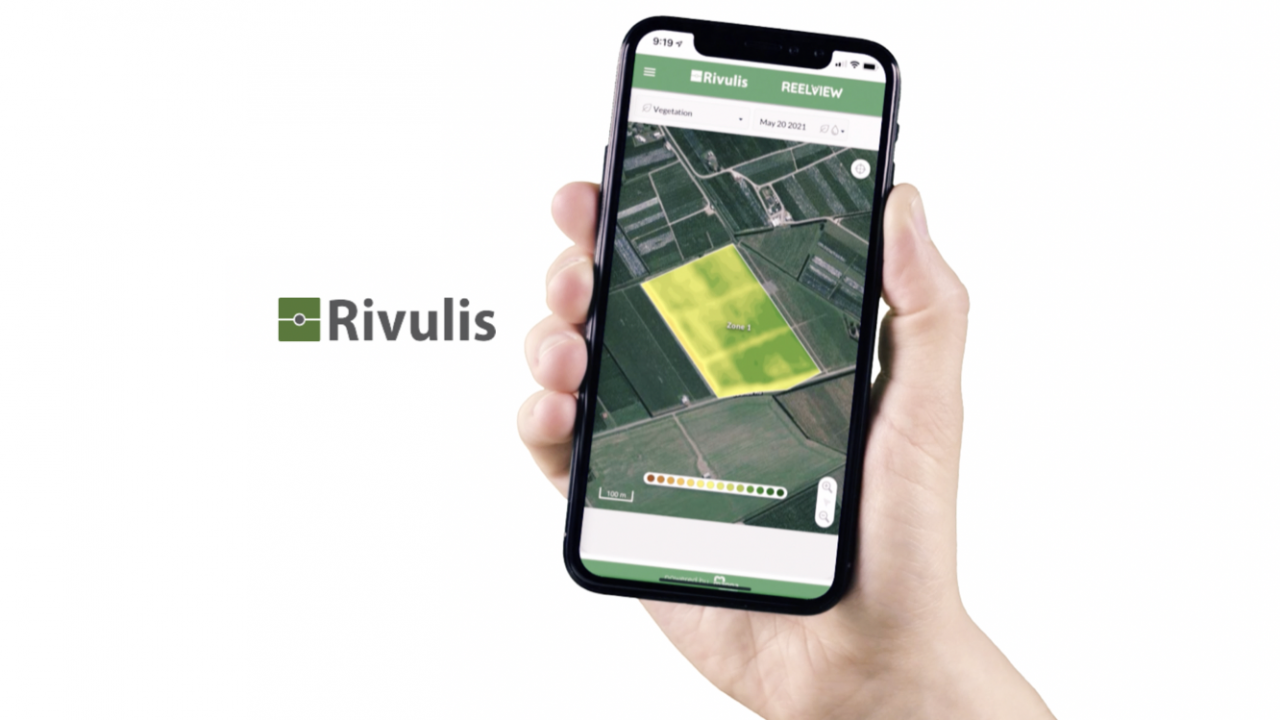 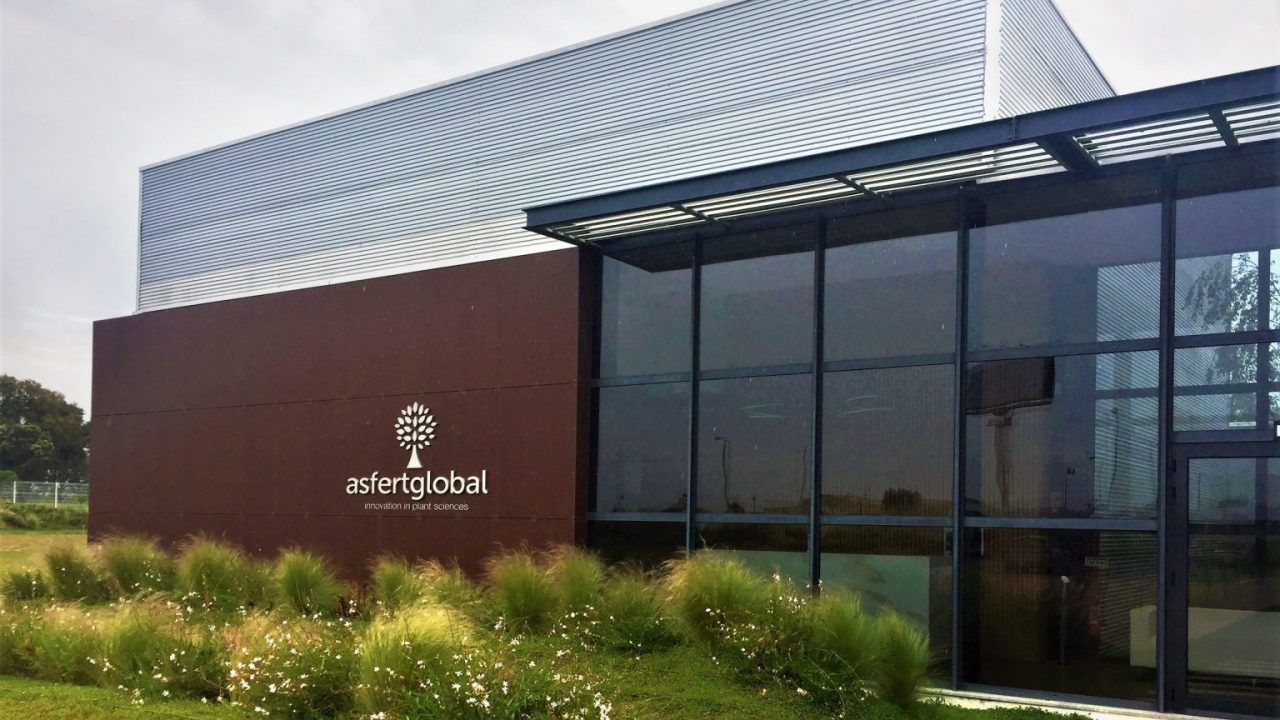 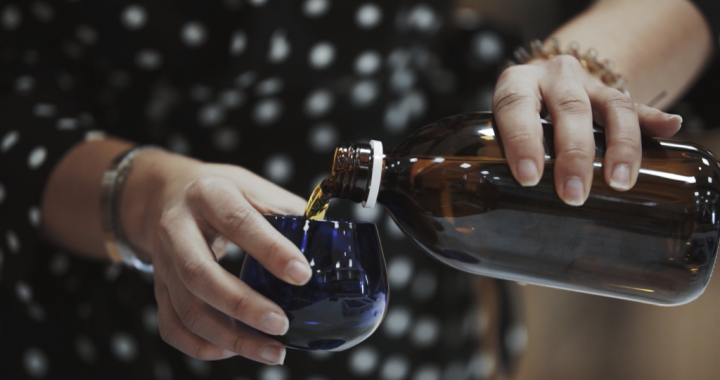